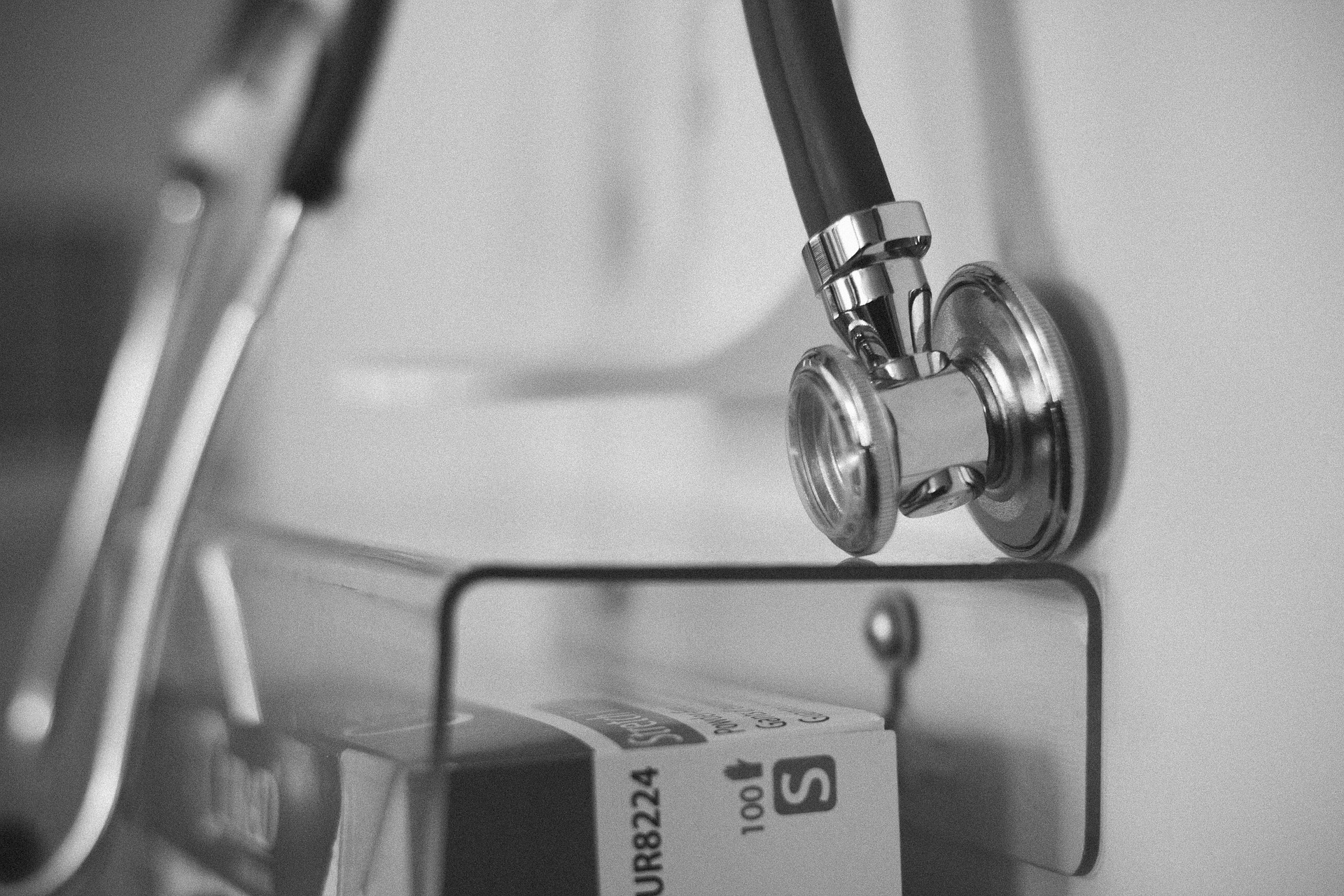 It is fair to say that doctors are not built the same way as the rest of us and this is of course why they are able to do the incredible things that they do each and every day. My roommate Dr. Ryan Shephard has been working in the medical services for many years now and I can honestly say that he has a very different make up from myself and the rest of my friends. I was engaging in something of a debate recently with Ryan and it was at this point that I realized that doctors, in general, need different kinds of stimulus from the rest of us, given their intelligence and here is what I believe makes them tick.

Both Ryan and a great many of his colleagues adore sitting down and listening to classical music. I am partial to a little bit from time to time but not in the same way as my roommate is. I believe that doctors must focus greatly on details, and that is potentially why they enjoy so much classical music, because they can analyze the music. To be honest this is also very soothing music and after a day in the OR after a patient has arrested or passed away, I can imagine that to sit back and be soothed by classical music may be the best way to process what has gone on.

For many years I thought that Ryan and his colleagues would study because they were looking at new ways of working and new advancements which had been made in the field. Quite recently I discovered that whilst this is partially true, they are actually going back over things which they have learned in the past to ensure that they are at the top of their game. When I get home from the office the last thing that I want to talk about are accountancy related topics of the charges which we need to pay to a particular company. Doctors on the other hand seemingly adore talking about their career, as well as discussing new and exciting procedures or treatments which are on the horizon.

Ryan has always enjoyed creating things in the house such as model cars and the like and he has always enjoyed a little project such as this. I asked him recently if this is something which many other medical professionals enjoy or just him and he told me that in fact many doctors and surgeons are the same and that they also enjoy a project of this ilk. Some will have a model railway set, others may recreate battles but all of the projects involve building things which have many small details, not too indifferent from helping people in a medical capacity.

Everyone is different of course but it is always fascinating to see what doctors are like on the other side of things.

Parkinson’s and Dementia Patients Can Benefit from Online Games

The Emergency Ambulance Services in Thailand

5 Tips on leading a healthier lifestyle